ADIAL continues its international development in a new territory: Australia. 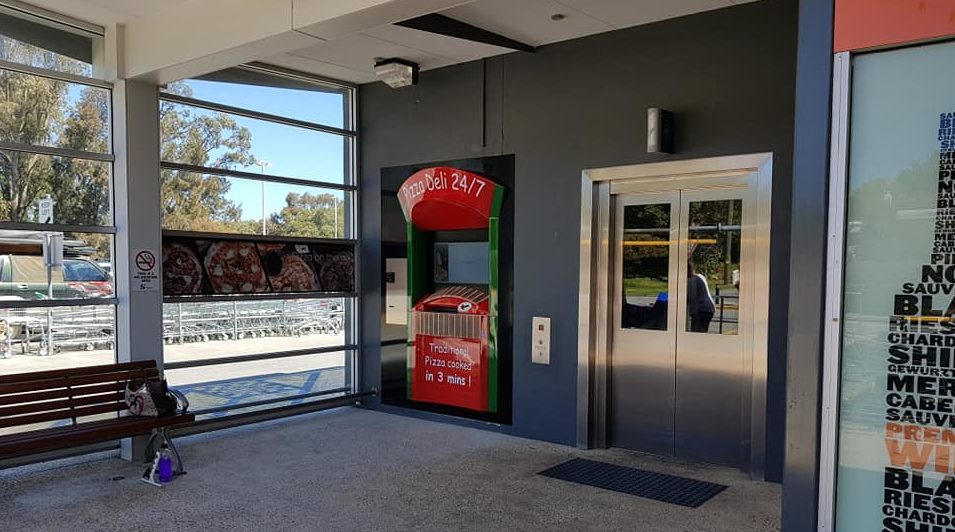 The first Australian distributor is located at the Floreat Forum Shopping Centre (near Perth) and started up at the end of September.

Mr. Lasserre, already in the catering sector, had the idea in mind for some time. Today, he is the first to have installed our pizza vending machine in Australia under the Pizza Deli 24/7 brand, and has attracted the interest of local media!

Last April, Mr. Lasserre and O. Lemke came to Lisieux for training to familiarize themselves with the machine, but also to test and perfect the method of preparing the pizzas, so that they would be as delicious as possible when they be served by the machine.

The machine left the factory in early July, and crossed seas and oceans for a month and a half in a container before arriving in Australia.

We wish our partners all the best for the future! 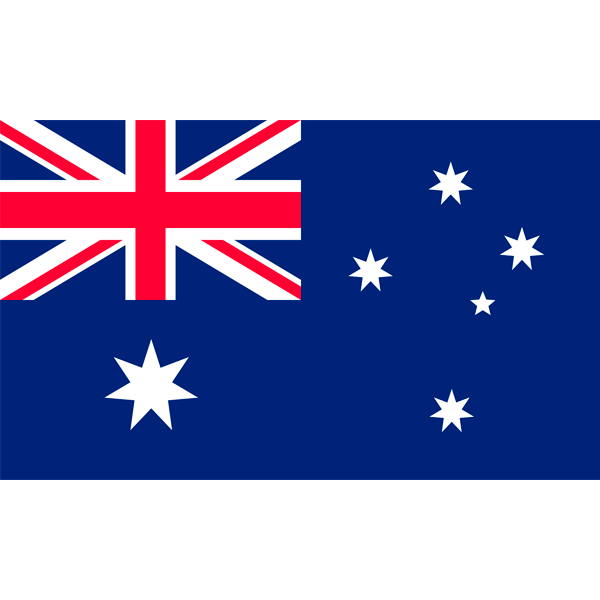